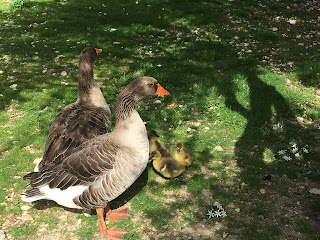 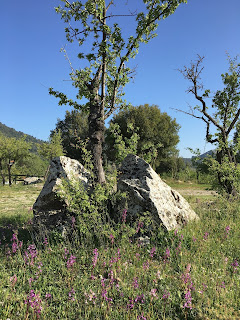 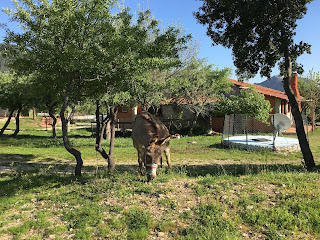 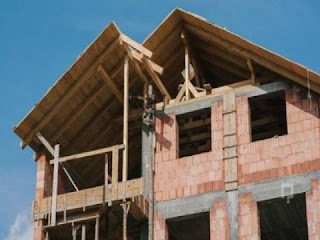 It is the mushroom season...but there are more houses appearing than mushrooms.
Officials frequently  turn a blind eye to enclosing a balcony extension, but last  year to fill the coffers and gain credit,  an official pardon was issued for constructions  built prior to 2017... offering a fine lower than obtaining building permission in the first place!!...Prior became  Post .....and construction still continues at a Futuristic pace.

ERECTING A VILLA  AT KIRME
Limestone for cement is ever available. Turkey supplied over 100 countries with 13,000,000 tons
of cement last year ...'consumption' per capita states the Turkish  Cement  Manufacturers Association  is 900 kg!  The  cement sector is the third largest industrial source of pollution in the world and. potatoes have quadrupled in price in the last four months. This may seem to have no connection but when a coal-burning Thermal  Power Station was opened near Milas 40 years ago the local villagers' crops  all failed except …
Read more
May 09, 2018 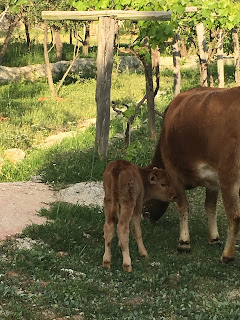 Well spring is really here and the heat  simmers over the fields.....bell Hyacinths, minute  Irises, Stars of Bethlemen, Orchis Anatolica, various Cow Parsleys and clovers.....in another few days the Cornflowers will appear....but the great surprise today is the little calf Tom....we wanted a girl this time as we could keep her. Tom already has a very boisterous brother Bill whom we shall have to sell soon. Males can be difficult to control! Mr Turkey left Mrs Turkey and their 7 chicks suddenly yesterday afternoon and went walkabout...walked so far that I fear he may not have met a Gruffalo!
Our first walkers of the year arrive tomorrow.....most people seem to stay in Fethiye nowadays and just do daily outings which is a pity.......one can experience town life anywhere. Nature may not be sophisticated but it offers freedom for thought.....and of course really good food if one is staying a t Blacktree. Previously most Turks though that anyone who walked for the fun of it  must be suffe…
Read more 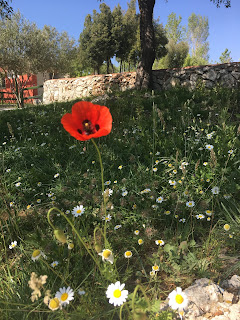